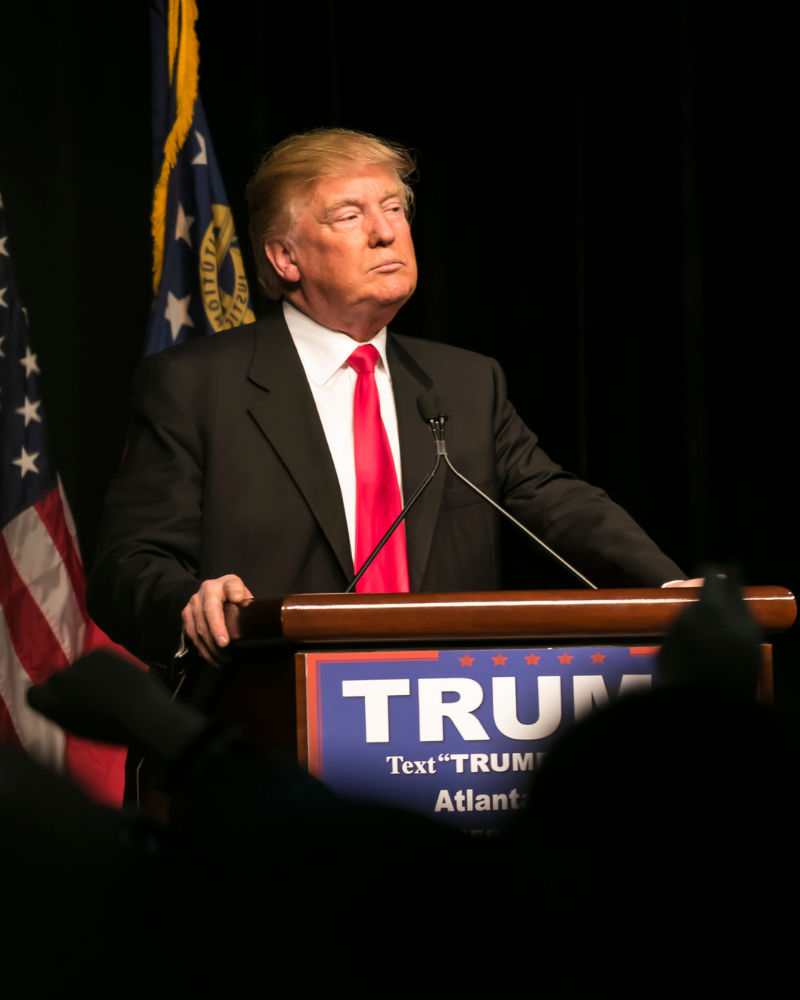 Donald J. Trump is the very definition of the American success story, setting the standards of excellence in his business endeavors, and now for the United States of America. As a graduate of the Wharton School of Finance, President Trump has always dreamed big and pushed the boundaries of what is possible his entire career, devoting his life to building businesses and jobs; the American Dream. The “Make America Great Again” vision was brought to life by a movement he inspired in the people of America when he announced his candidacy for President of the United States in June 2015. This excitement would ultimately lead to one of the most unique Presidential campaigns in history. Playing by the rules was not what the billionaire presidential candidate was known for but during a little-known time in his childhood — military school — playing the game meant following the rules. And Trump learned how to win at it.

Campaigning in historically democratic states and counties across the country, Trump was elected President in November 2016 in the largest Electoral College landslide for a Republican in 28 years. President Trump is working hard to implement his ‘America First’ platform, continuing his promise to the American people by lowering taxes, securing America’s borders, repealing and replacing Obamacare, ending stifling regulations, lowering unemployment, caring for America’s veterans, strengthening military and law enforcement and renegotiating bad trade deals; creating a government that is by and for the people. Our president, Donald J Trump, is making America First, again, restoring our nation’s faith as he is ushering in a bright, new future now and for generations to come. 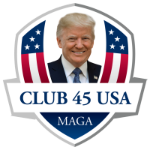 Club 45 USA, Inc is a non-profit corporation formed to support the agenda of our 45th President of the United States, Donald J. Trump. Our club meets monthly with an agenda that strives to provide top notch speakers, educational events & programs for our membership. Our goals include keeping Donald Trump supporters in our county connected and engaged and to support the Re-election of Donald Trump for President!